Is the UK returning to a collective immunity policy?

Nations around the world are waiting for the prospect of easing restrictions on COVID-19 protection. But as the UK lifts its own pandemic measures on July 19, serious questions arise as to the wisdom of such a policy shift at a time when infections are on the rise. So is the UK pursuing collective immunity through mass infection?

In an open letter to the medical magazine The Lancet signed by more than 1,200 scientists, the authors condemned the government’s strategy as an “unscientific and unethical” reopening policy and “herd immunity by mass infection. “.

The letter’s strong tone reflects nationwide caution over the prospect of a full reopening. In the past seven days, more than half a million people have been urged to self-isolate as cases of the Delta variant quickly spread across the country.

Wary of the pace of the easing of restrictions and cautious about the effectiveness of what the government has described as moving away from government diktat and toward “personal responsibility”, many transport authorities insist that the measures mask-wearing and social distancing continue. Many companies have also chosen to encourage similar measures, with Sainsbury’s and Tesco supermarkets encouraging the wearing of masks while JP Morgan announced that staff will continue to be encouraged to wear masks when they move around their offices. Canary Wharf.

Fueling and justifying such caution, new Health Secretary Sajid Javid was diagnosed with the virus over the weekend, with Prime Minister Boris Johnson and Chancellor Rishi Sunak also being forced into self-isolation.

Far from the heralded euphoria that was to herald “Freedom Day” and the easing of restrictions, UK newspapers made headlines such as “Freedumb Day” and referred to a “Pingdemic” as the number of National Health Service test and trace alerts the app continues to soar.

However, herd immunity is unlikely to be the strategy the government wishes to employ, for one simple reason: it is not really possible. 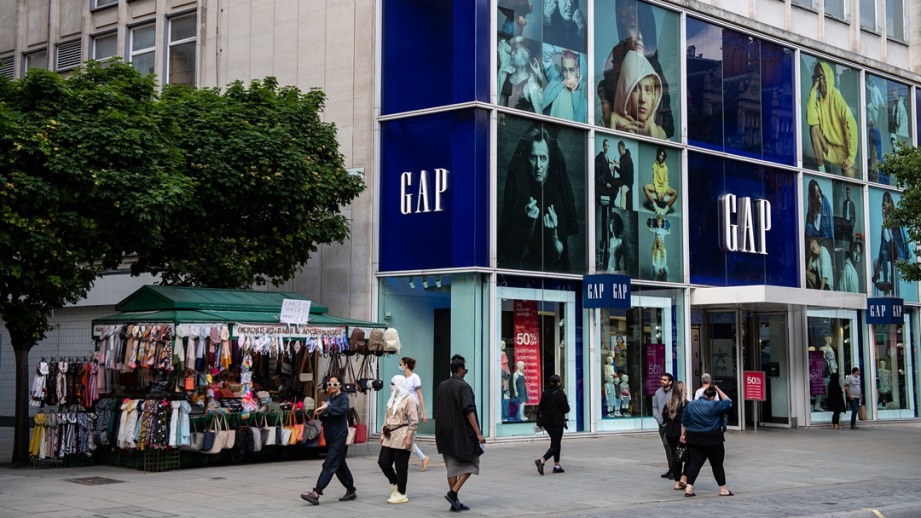 Speaking to inews, Professor Paul Hunter of the University of East Anglia stressed the statistical futility of attempting to achieve such a goal.

“The efficacy of the AstraZeneca vaccine against clinical delta infection is approximately 88% and the likely efficacy against asymptomatic infection is somewhat less. We don’t know the value for all infections for the delta variant, but it was 67% for the infections in the Phase 3 pre-Delta trial… Therefore, to achieve herd immunity, 88% would have to be immunized – with a vaccine which is only 70% effective, you should immunize 125% of the UK population.

Despite the increase in cases, hospitalizations and deaths are still at a low rate. Professor Hunter stresses, however, that it is not necessary to obtain collective immunity because vaccines “greatly reduce the risk of contracting serious illness during the first infection … Covid is here to stay but not as we know it , more like the other coronaviruses that cause the common cold. “

With an uneven global immunization policy, it is likely that we will continue to see new variations emerge. It is perhaps this reality which is at the heart of the logic of the government.

Economies cannot remain closed indefinitely, with treasuries deprived of their tax revenues. Populations are also likely to become restless at the prospect of continued restrictions with the risk of civil disobedience ever present.

So this could be seen as Calculation # 10, a move designed to protect the economy and keep the option of future lockdowns available for later in the year if a new variant emerges that is more resistant to vaccines.

However, adhering to this policy will prove difficult. Just as the British population expresses national reservations, other countries have also been very skeptical, with Germany calling the policy change a “very risky experiment”.

It is a reality that the UK and other countries are unlikely to achieve any deaths from COVID-19 and that the government and science advisers will have to draw conclusions on what is an acceptable number. death, a decision that no leader wants to make.