Collage of photos of local faces thanks to the town hall

The mural was created by YouthCAST, McKeesport Community Newsroom

By Vickie Babyak
Almanac of the tube city
04 October 2021
Posted in: McKeesport and Area News

Two of YouthCast’s photographers Tristian Banks and Calise Johnson stand in front of the mural unveiled on Saturday. (Photo by Vickie Babyak for Tube City Almanac)

The mural, unveiled Saturday at noon, is a collage of photos captured over the past two years by teens at McKeesport’s YouthCAST program with guidance from Martha Rial, a Pulitzer Prize-winning photographer who oversees the McKeesport Community Newsroom from the University of Point Park.

YouthCAST members chatted with residents, donated roses to seniors, and learned photography by taking portraits of McKeesport residents from different backgrounds and ages. 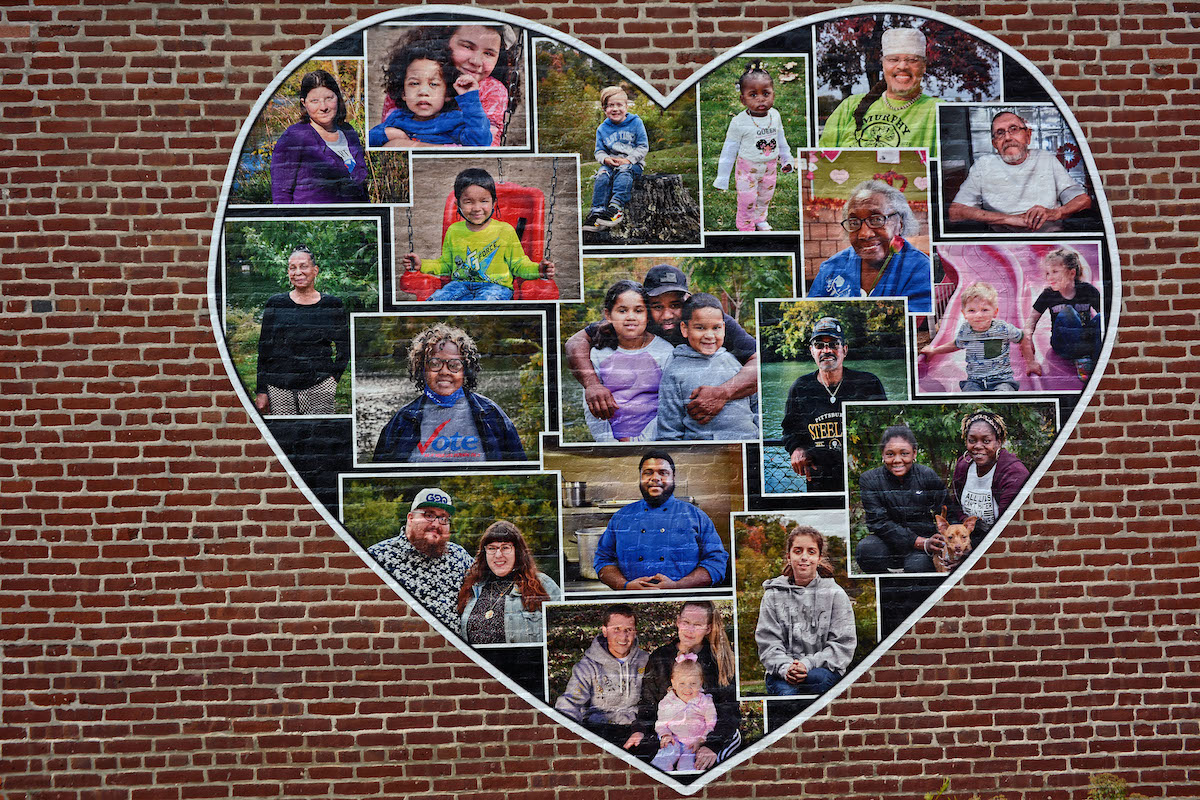 “I think it’s a great (addition) to the community,” said Calise Johnson, one of the YouthCAST photographers.

Brewster said the students have made a permanent addition to the local landscape that will be visible for years to come.

“When people take to the streets, come to pay bills or taxes, and the employees come in, they go to see your work,” he said.

Visitors who stop to view the mural can scan a QR code with their smartphones to learn more about the people depicted in the photos.

“This mural represents a renewal of the community and a symbol of the young people who will lead us into the future,” said State Representative Austin Davis.

Funding for the mural was provided by the Cicerella Fund, the Einar and Lois Rygg Fund, the Jack and Tally McKee Memorial Fund, the Quentin and Evelyn T. Cunningham Fund, the Lewis Fund, the Sachs Family Fund and the W. Howard Larkins. of the Pittsburgh Foundation. 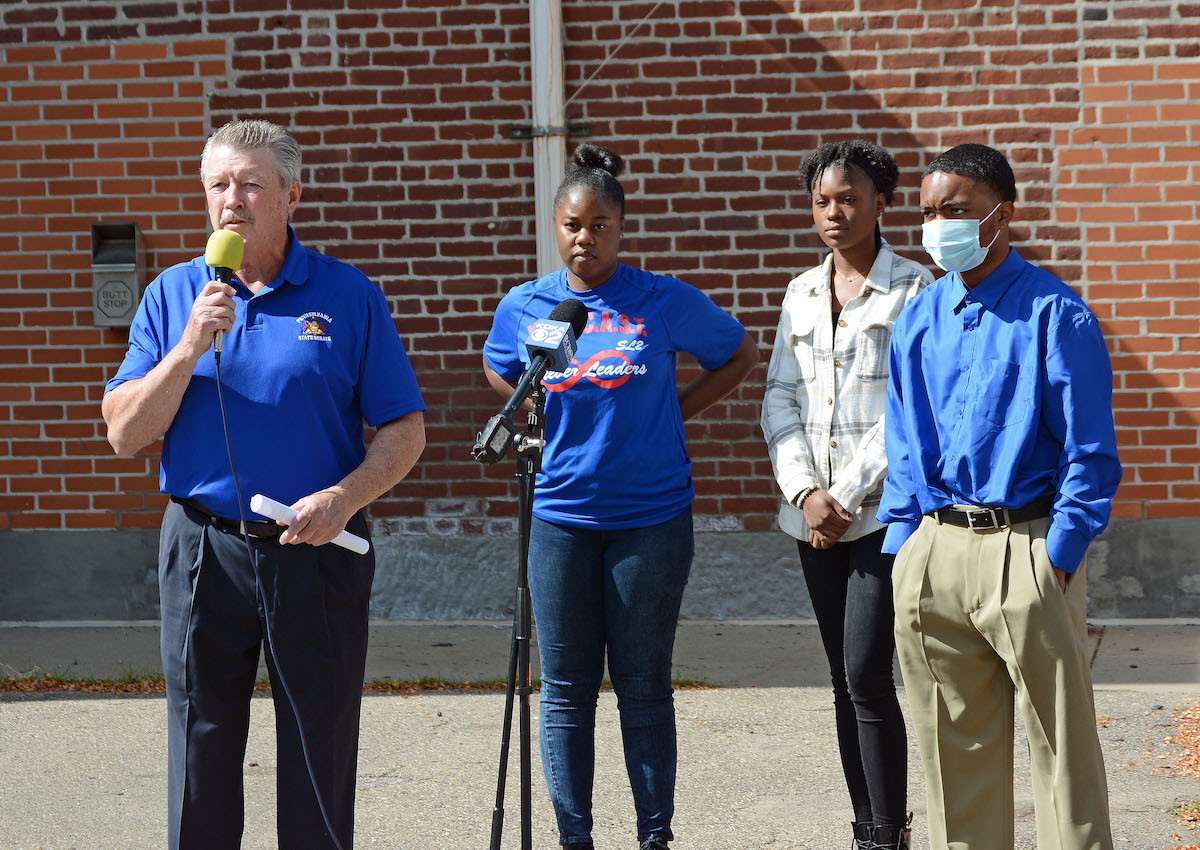 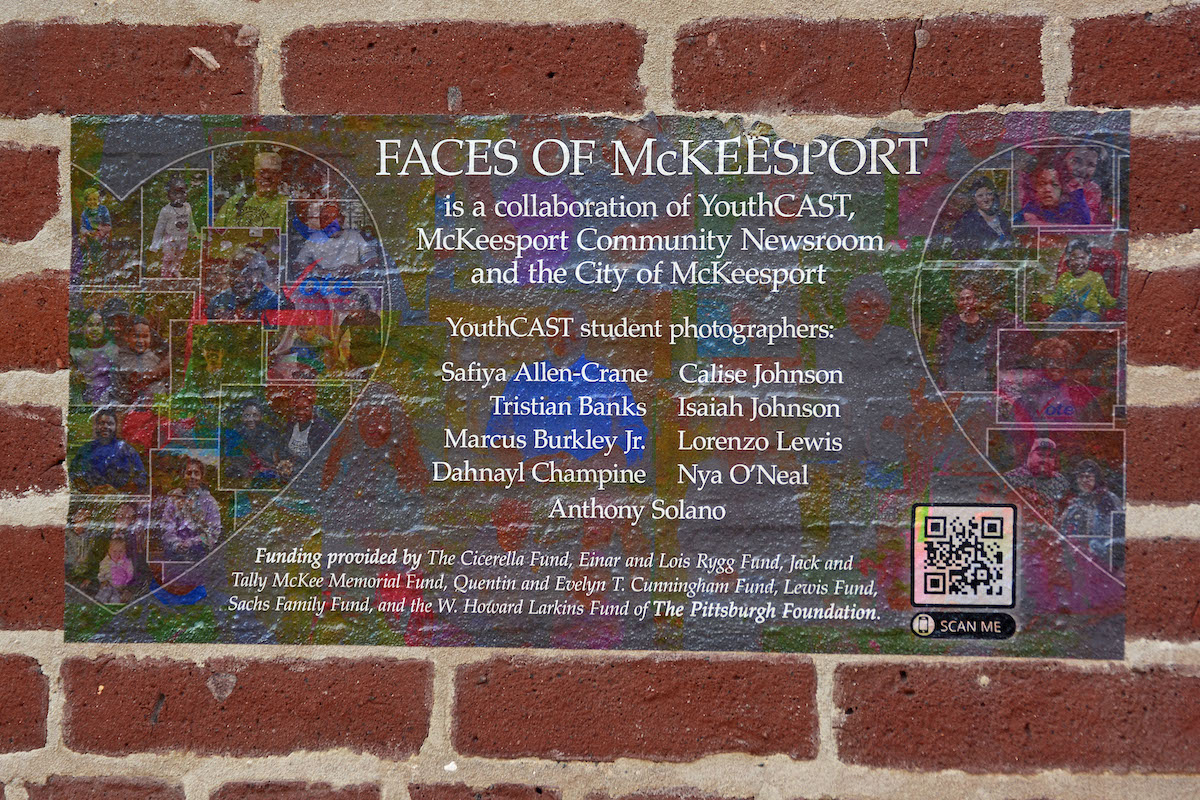